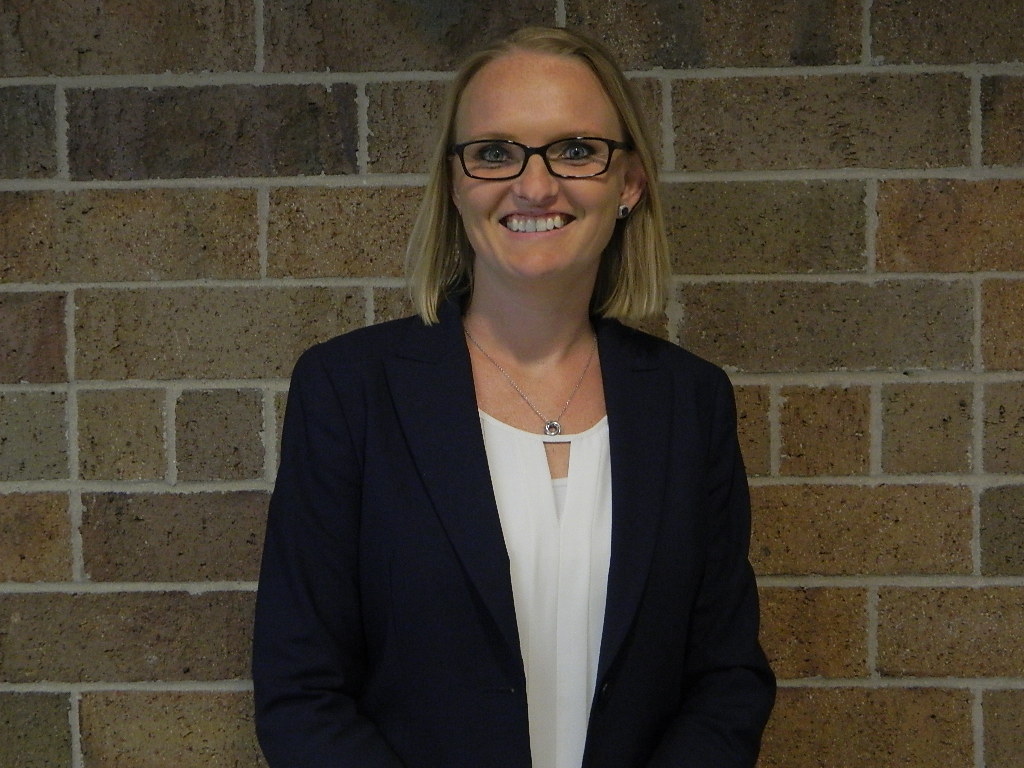 Hennegan, who has had her current position since 2014, will replace Linda DiLeo who is retiring in June. DiLeo has worked for 33 years as a teacher and administrator, all in District 202, including the last 17 as Central’s principal.

Hennegan started her education career in 2005 as a fifth grade teacher at Charles Reed Elementary School, serving there for seven years, including four months as the interim assistant principal in 2012.

She then worked for a year as a fifth grade teacher at Central Elementary before being named the assistant principal at Bednarcik Junior High School in Aurora. She returned to District 202 in 2014 in her current position.

For her part, Hennegan said she is honored to be named Central’s next principal.

“I look forward to leading and learning with the students, families, and staff as we continue to link Central traditions with new ideas to create opportunities for all students to learn and grow,” she said.