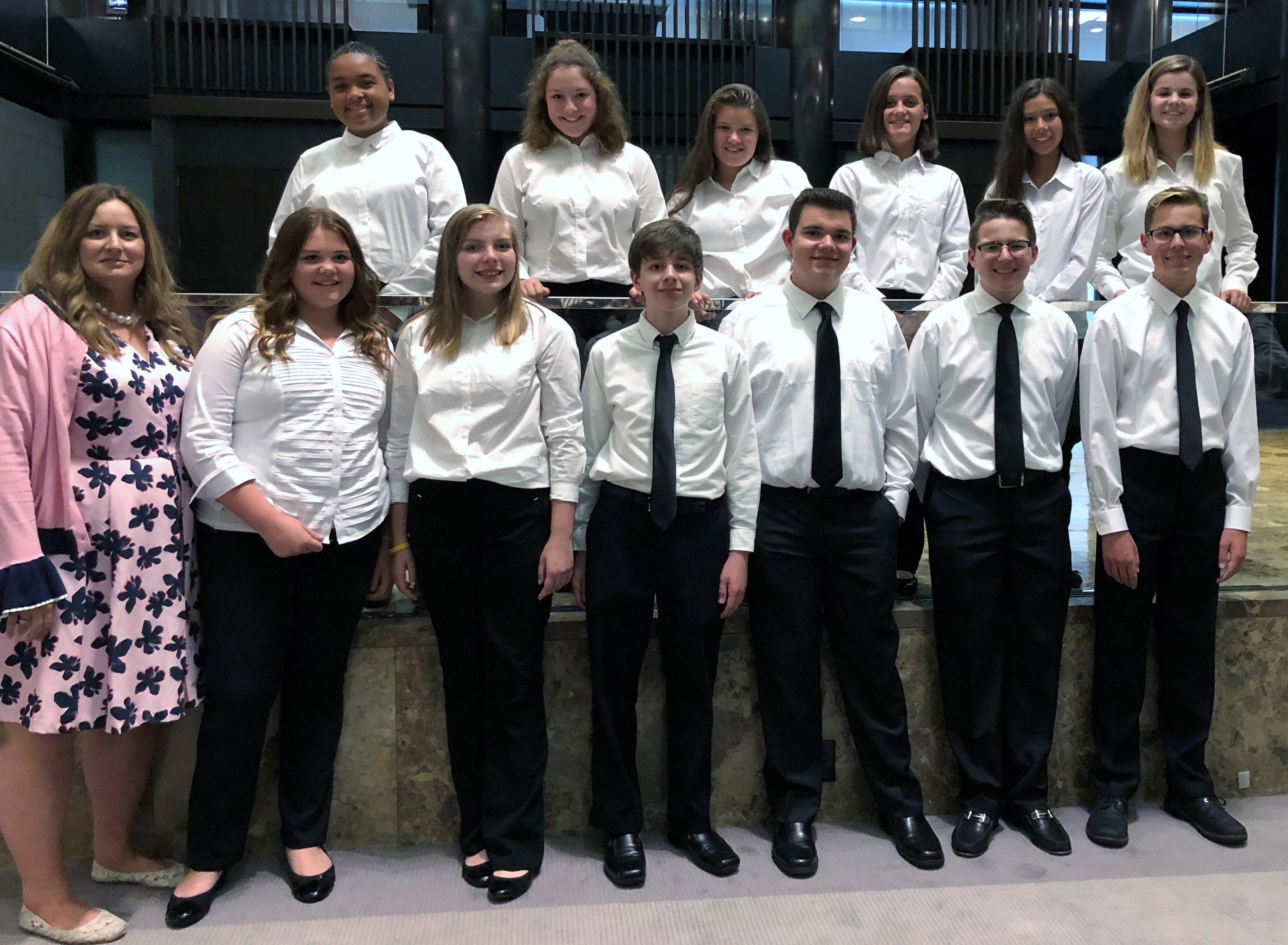 Three students including Bohm attended the same program in June 2017.

Students had to submit a resume, a singing sample and once accepted had to memorize five songs. The students went to New York to rehearse for three days with other choir members from around the world. The trip culminated with a performance in the famed Carnegie Hall.

O’Leary was chosen to sing a solo and Asiyanbi introduced a song during the performance.