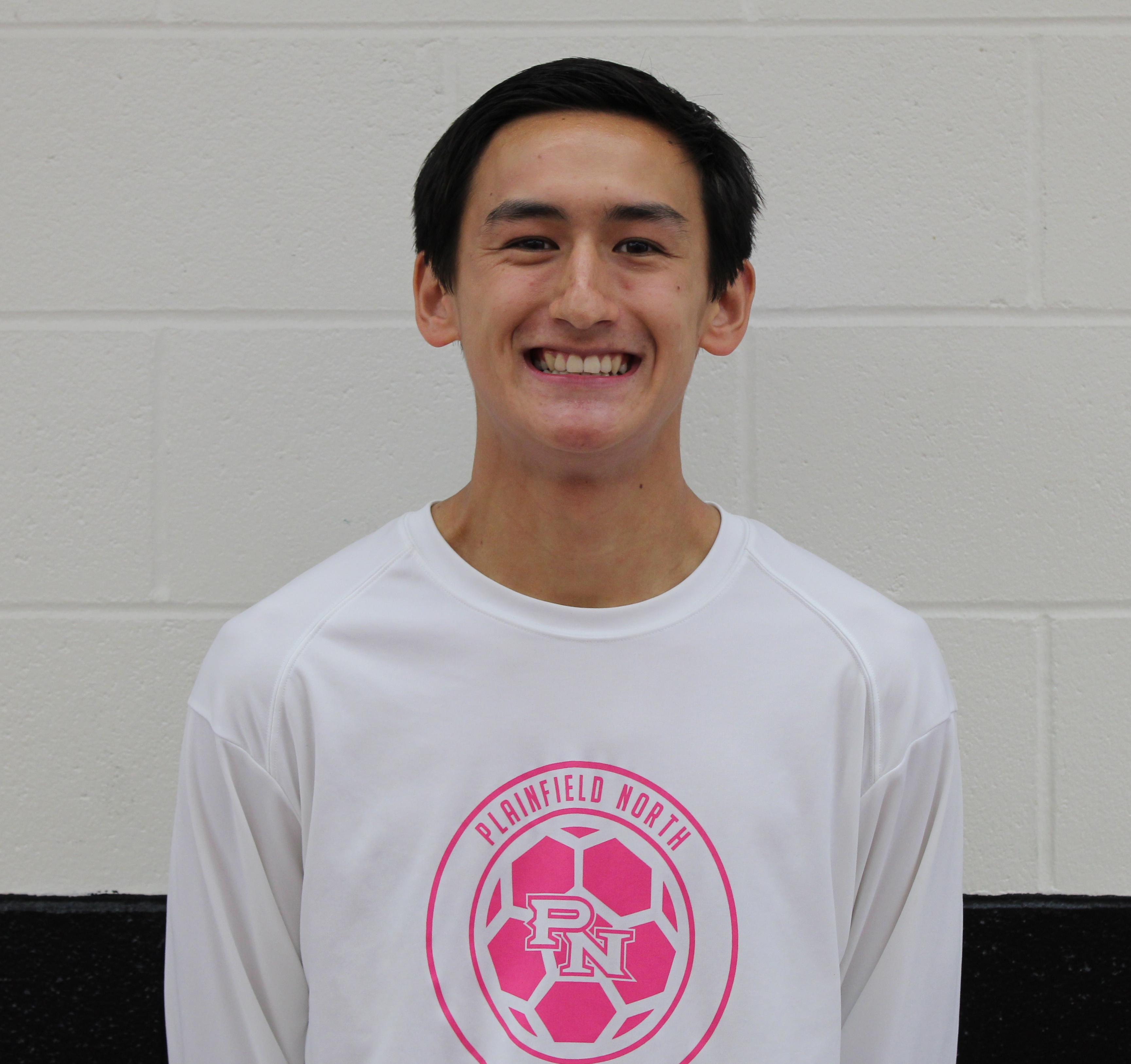 The PNHS senior earned a perfect “36” on the ACT college entrance exam on his third try after scoring a 35 the first two times he took the test.

Vu was anxious to see his score because he knew his third attempt would be his last, he said.

“When I saw my perfect score, I didn’t know how to react because I was confident it was my best one so far, but I also knew it could go either way,” Vu said.

But he probably shouldn’t have been concerned. Perfect ACT scores run in the family. Vu’s older brother and PNHS graduate John Vu also scored a 36.

Only about two-tenths of 1 percent of all test takers earn the top score, ACT Chief Executive Officer wrote in a letter to Vu. Last year, 3,741 out of more than 1.9 million students who took the ACT earned a composite score of 36.

While Vu is happy with his score, he reminds his peers it’s just a number.

“The main thing is, yes, it’s important that you study for it and you do well on it, but it is not a determining factor of success,” he said. “Just because I have a higher score than someone else doesn’t mean they are not as good of a student as I am or as ready for college as I might seem.”

Vu could not have earned the highest possible score on the ACT without the teachers he had in District 202, he said.

“I know I wouldn’t have been able to do it if I didn’t have the teachers I had. Every teacher I had in the district since kindergarten, has always given me something I have carried with me whether it is academically or a real-life situation, it has helped me do better inside and outside of school,” Vu said.

“I know he will go on to do great things his senior year and in college,” said PNHS Principal Ross Draper.

“James is a focused student that works hard to accomplish his goals in the classroom.  I’m so proud of him for accomplishing this goal and I’m lucky to have such a high-quality young man on campus,” Draper said.