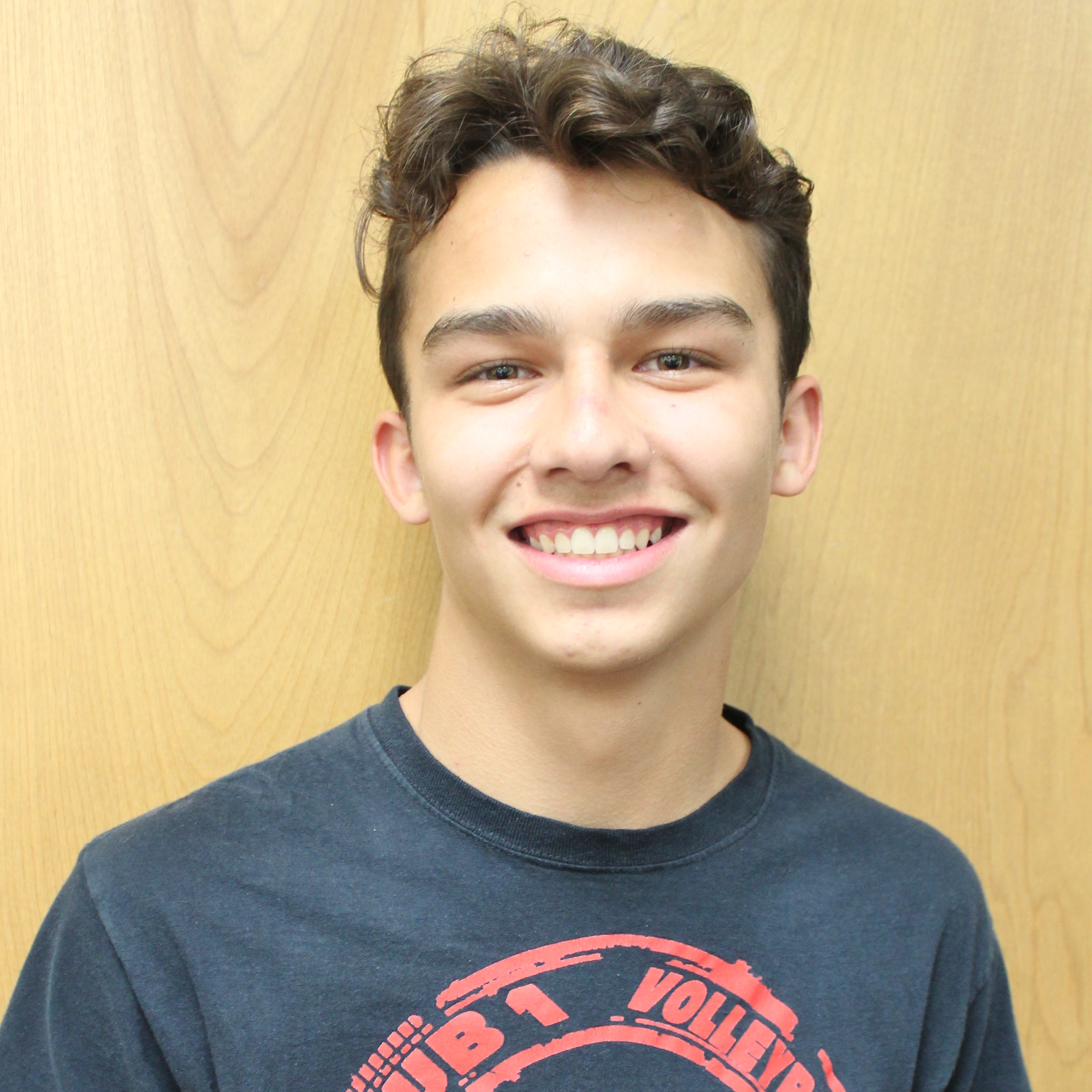 Amy Henderson, a licensed clinical professional counselor, will speak about ways to support a person who has suicidal thoughts.

Attendees, who are encouraged to wear yellow, will walk around the track for about an hour.

Concessions will be available to buy, and the walk will take place rain or shine.

Monetary donations will be accepted for Elyssa’s Mission, an organization that administers suicide prevention programs in schools.

The walk’s number one goal is to raise awareness about suicide and how to prevent it, Dolbee said.

He was tasked with organizing an event around a social cause in his role with the NHS as a social campaign officer, Dolbee said.

“There is nothing like it around here, so I wanted to start one,” he said.

However, the four women give all credit for organizing the event to Dolbee, who has been working on the walk since the end of last school year.

“I believe in the success of this,” Walker said.

He has enlisted the support of fellow classmates, students at the other three District 202 high schools, building and district administrators, and the community said Fleming.

“He can talk about something and get other students excited about it, which is wonderful for a social campaign because the more awareness the more are talking about it,” she said.

Bortoli hopes the walk will help erase some of the stigma associated with mental health issues, she said.

“If mental health issues are not seen as such a negative, then I think people will be more apt to reach out and get help,” she said.

A big crowd at an event like this can also show anyone with suicidal thoughts that the community is there to support and help them, Kwiatt said.

“People are kind of ready to say enough is enough and to help each other out,” Bortoli said.