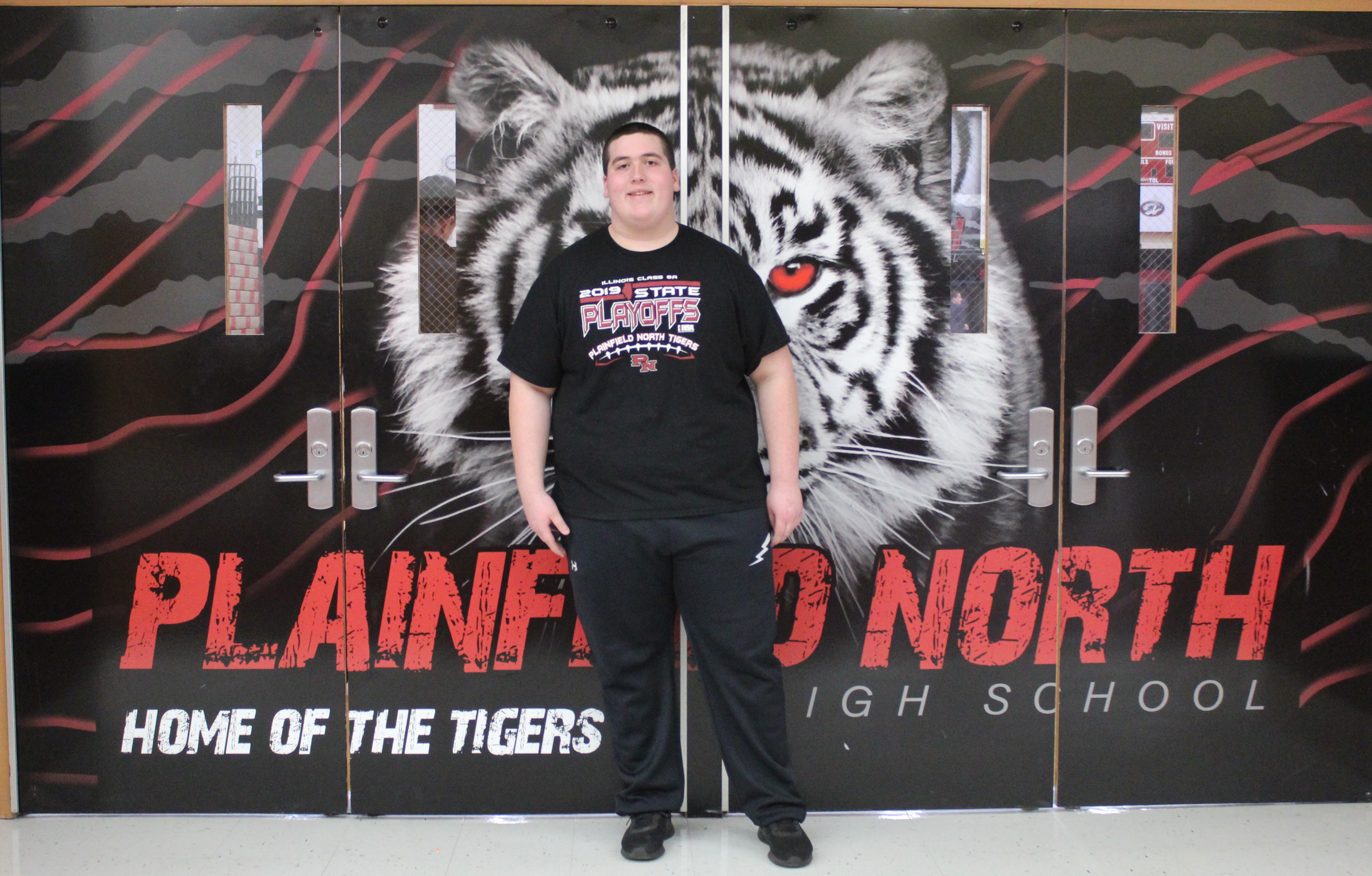 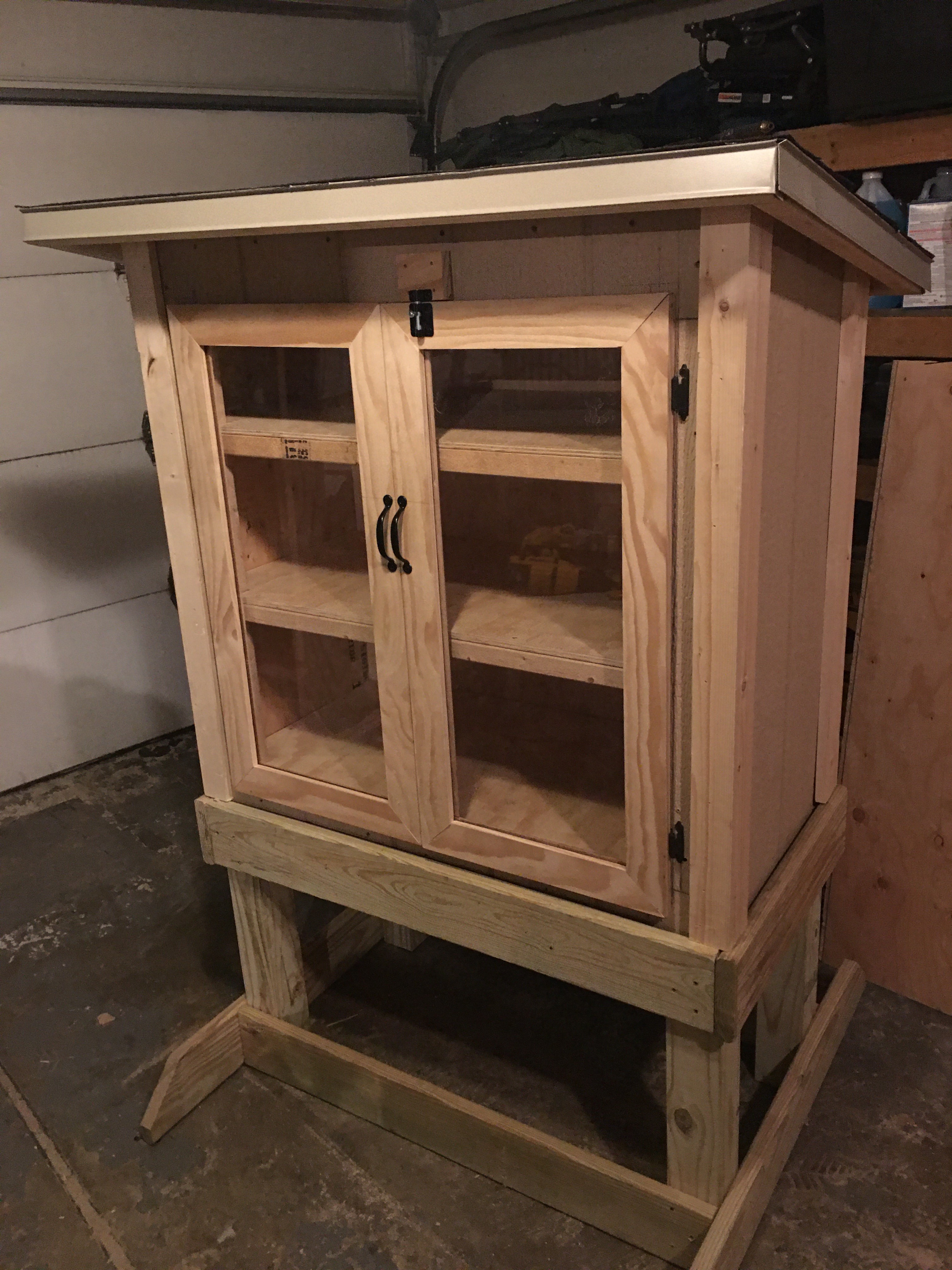 When Plainfield North High School junior Thomas Brooks found out there was a need for a micro-food pantry on the north side of Plainfield, he took it upon himself to build one.

Brooks learned about other micro-food pantries in Plainfield from District 202 Board of Education member Joette Doyle, who also runs the other pantries.

“When I first discovered there was a need for more micro pantries, because the others are getting used so much, I figured the more we can build, the better,” Brooks said.

Brooks, who is a Life Scout with Boy Scout Troop 13 in Plainfield, decided to build a micro-food pantry for his Eagle Scout project as part of the process to earn the Eagle Scout rank. He will complete the program requirements this spring.

After deciding to build a micro-food pantry, Brooks decided to locate it on the north side of Plainfield at the Keller Williams real estate office located at 11850 Illinois Route 59, Plainfield. It will officially open after a dedication ceremony on February 22, 2020.

Not only was there a need in Plainfield for another micro-food pantry but placing it on the north side would allow him to help families at PNHS.

“I noticed there are people who are in need in our community, you can’t always tell who they are,” Brooks said. “They look and talk like everyone else, but you may not know they truly need help.”

People often wrongly think those who live on the north side of Plainfield have a lot of money, Brooks said.

“We have plenty of people here in this school that need assistance. Everyone, no matter where they are in our community, who needs assistance can use this micro-food pantry,” he said.

The new micro-pantry purposely resembles the other pantries in the community, Brooks said. It is made mainly of wood, includes doors and multiple shelves to store food and toiletries or other items that are in demand. The Plainfield Lions Club donated $400 to help Brooks with the supplies to build the pantry.

“Anyone can take anything they need from the pantry at any time,” Brooks said. “If people are not proud that they need to utilize the pantry, they can go there when they are able without anyone knowing.”

Once the pantry is up and running, Doyle will run the pantry, Brooks said. She will help organize donations to keep the pantry stocked and maintain it.

“I am so very grateful that Tommy took on this project to build another pantry for our community,” Doyle said. “I am honored to be the recipient of his project. He saw a need and then used his resources to get it done.”