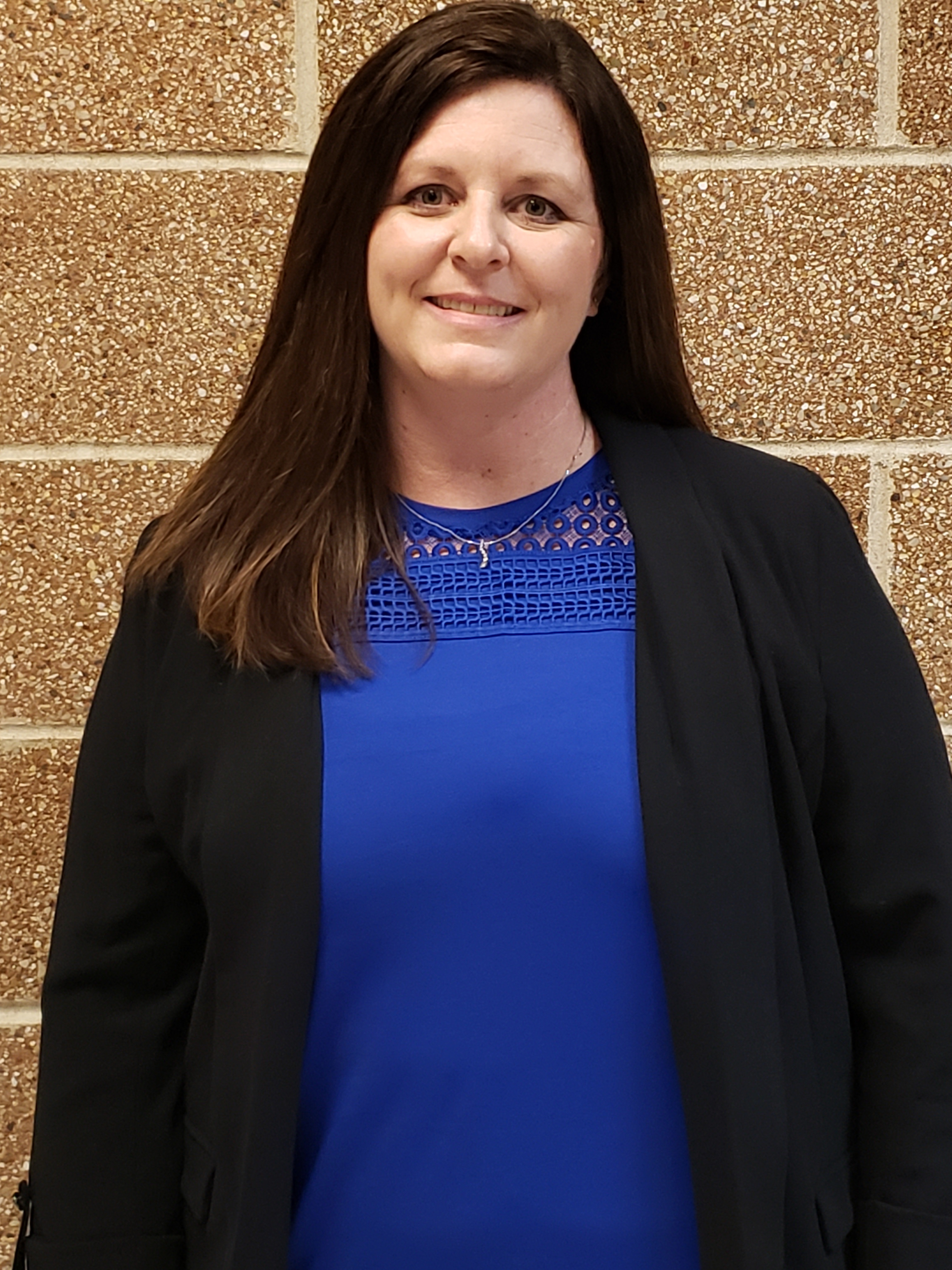 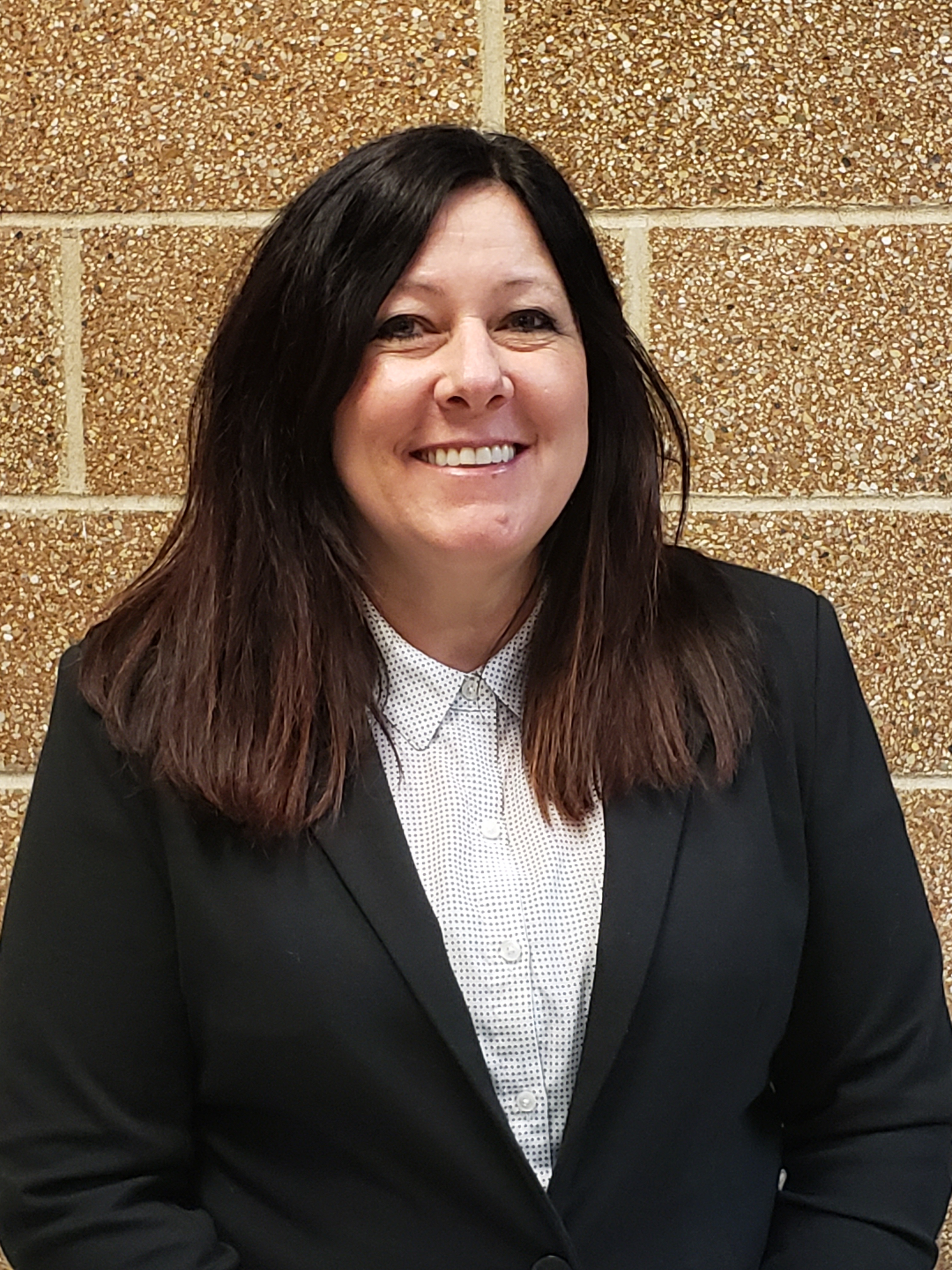 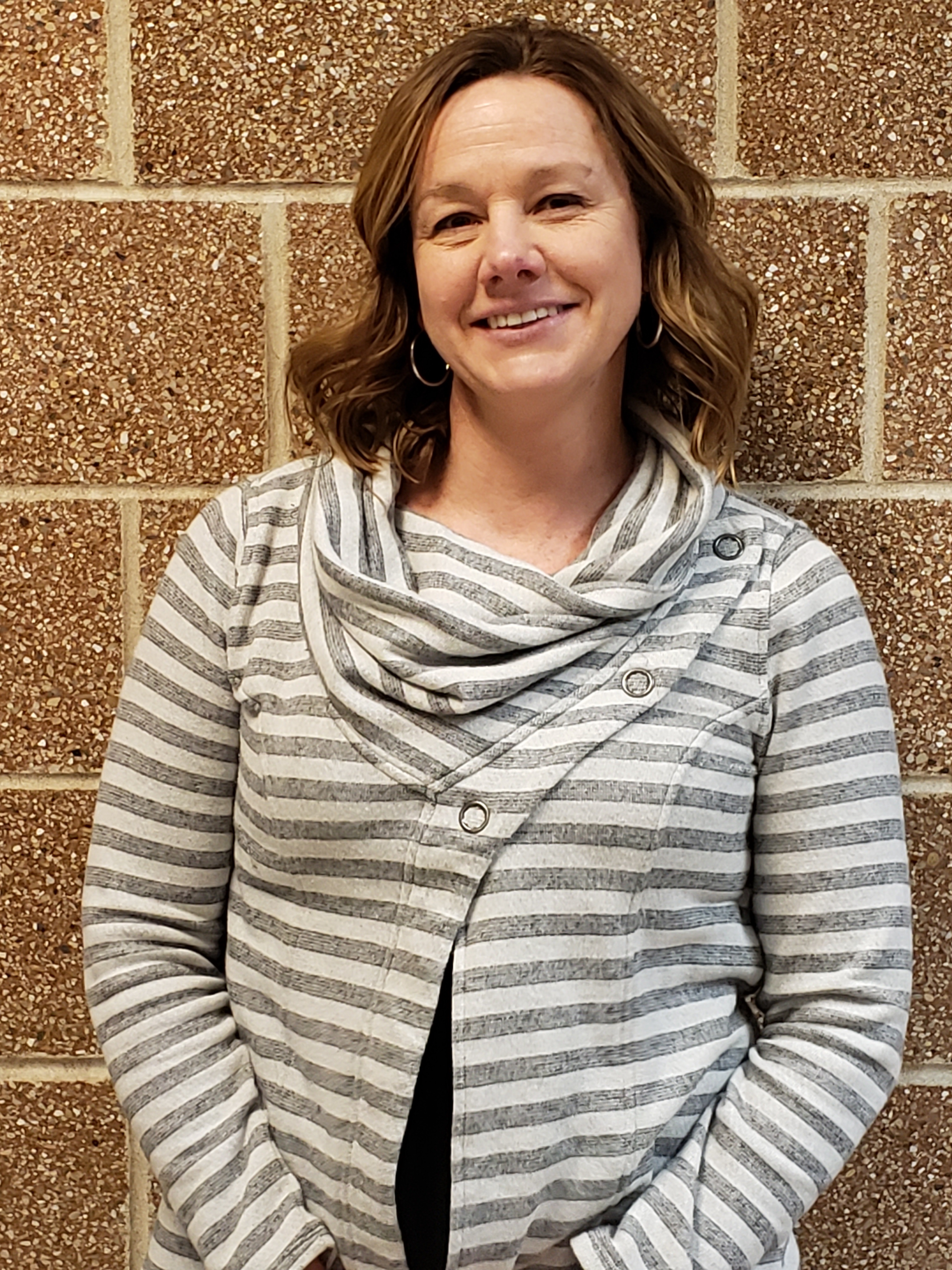 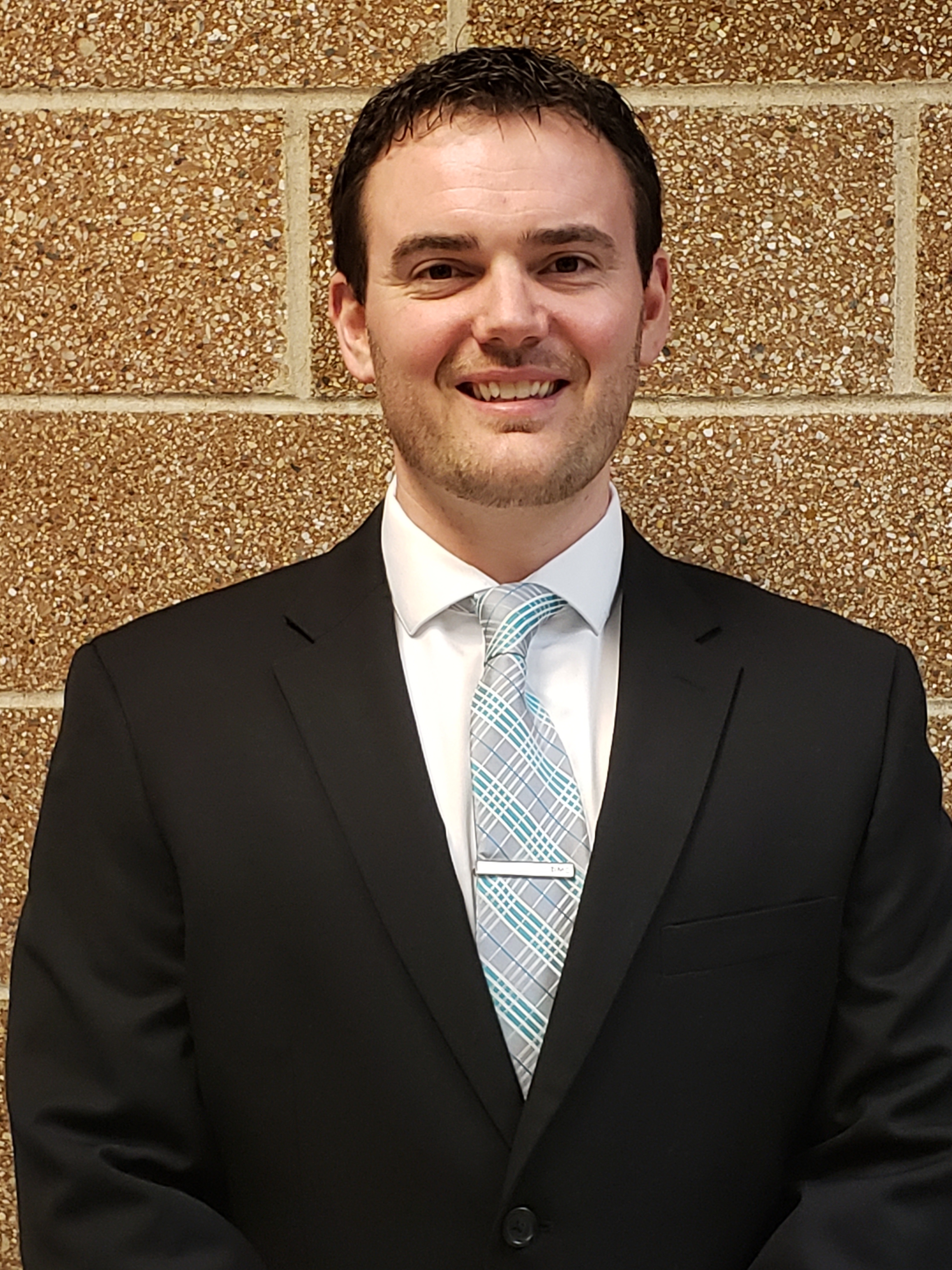 The District 202 Board of Education approved hiring two new principals, an assistant principal and a new special education administrator at its March 16, 2020 regular meeting.

Ira Jones Middle School Assistant Principal Danielle Cournaya will serve as principal at Heritage Grove Middle School next year. She will replace Shannon Miller, who is slated to become the new director for middle school administration and personnel next year.

Cournaya started her education career in 2004 teaching middle school math in St. Charles District 303. She came to District 202 in 2006 to teach math at Aux Sable Middle School, then served as Aux Sable assistant principal from 2012-2015, when she moved her current role at Ira Jones.

Cournaya said she is honored to be joining the Heritage Grove family. “I am looking forward to continuing the Huskie standard of excellence by building positive relationships and having high expectations for our learning community,” she said.

Foster has worked her entire educational career in District 202, starting in 2001 as a student teacher. She taught fourth and fifth grades from 2002-2014 at Lakewood Falls Elementary School, then served as the school’s assistant principal for four years. In 2018 she was named assistant principal at Thomas Jefferson.

“Mrs. Foster has a wealth of experience as an elementary teacher and administrator,” said Dr. Scott Fink, director for elementary administration and personnel.

“Her hard work ethic and positive outlook will make her transition to Principal a smooth one for the Thomas Jefferson learning community,” he said.

Foster said she is grateful and proud to be a part of an amazing learning community. “I am excited for the opportunity to serve as principal and I look forward to helping, motivating and supporting students to reach their full potential,” she said.

Campbell also started his teacher career in District 202, as a teaching assistant in 2008. He has taught fifth grade at Eichelberger Elementary School the last 12 years.

She will continue to fulfill her current responsibilities while also gaining experience as a building-level special education administrator at a school to be decided later.

Anderson also worked in the private sector for several years.