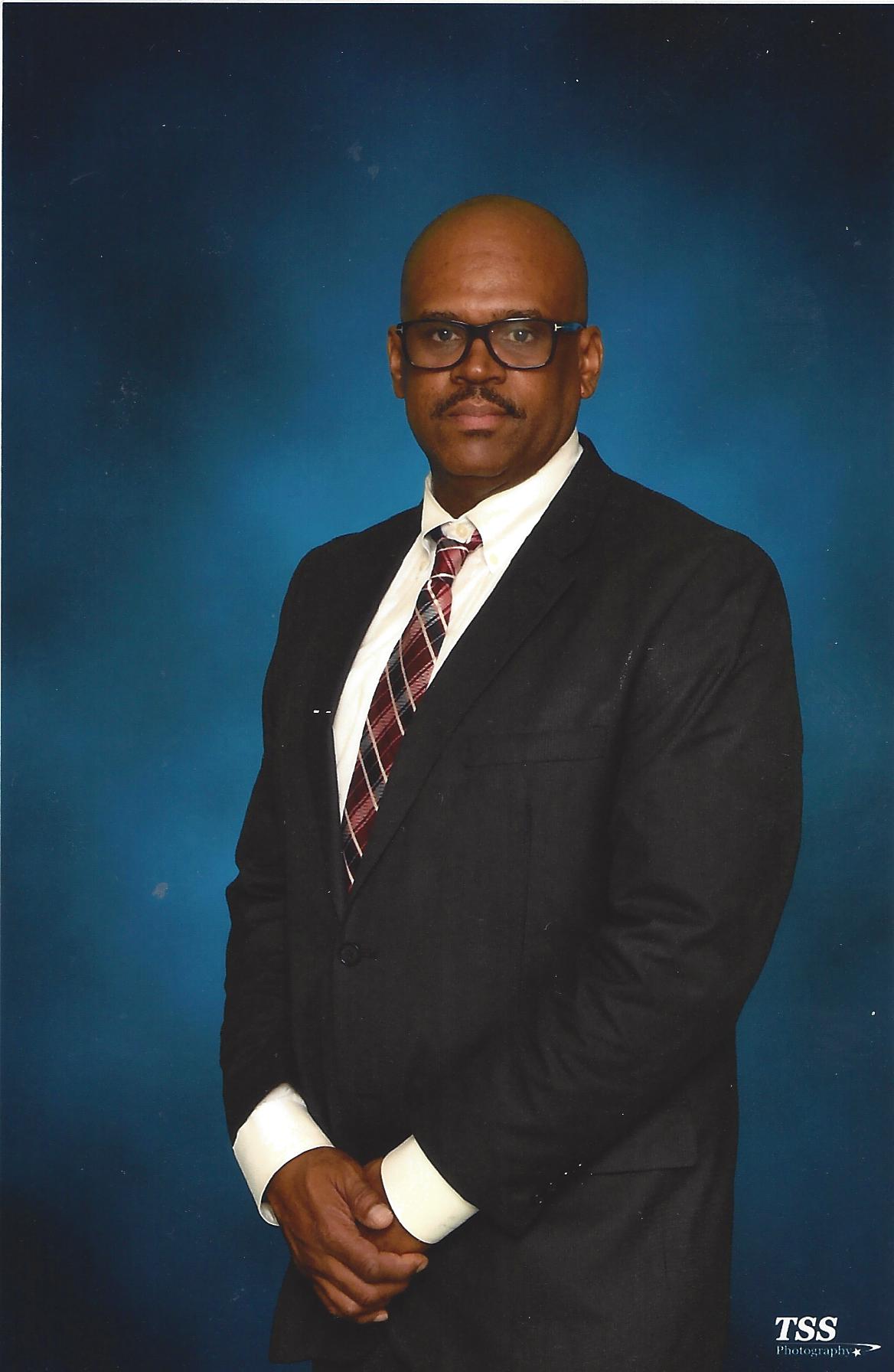 Lyke started his education career in 1993 as a special education teacher in the Chicago Public School system. He will replace Tod Schnowske who sought another position in the district.

“We are confident that Marcus will continue the legacy and pride embodied by Plainfield Academy.”

He also served as a dean at Homewood-Flossmoor High School from 2005-13, and then as an assistant principal in Fairmont District 89 in Lockport from 2013-15.

Lyke has served as assistant principal at Bloom High School in Chicago Heights since 2015.

"As the newest Bobcat, I am looking forward to working with the students, staff, parents/guardians, and community members of Plainfield School District 202,” Lyke said.

“I am eager to apply my knowledge and experiences to ensure that Plainfield Academy continues to stay on the path of creating well-rounded and productive citizens that are ready to start their career or attend post-secondary learning environments,"  he said.