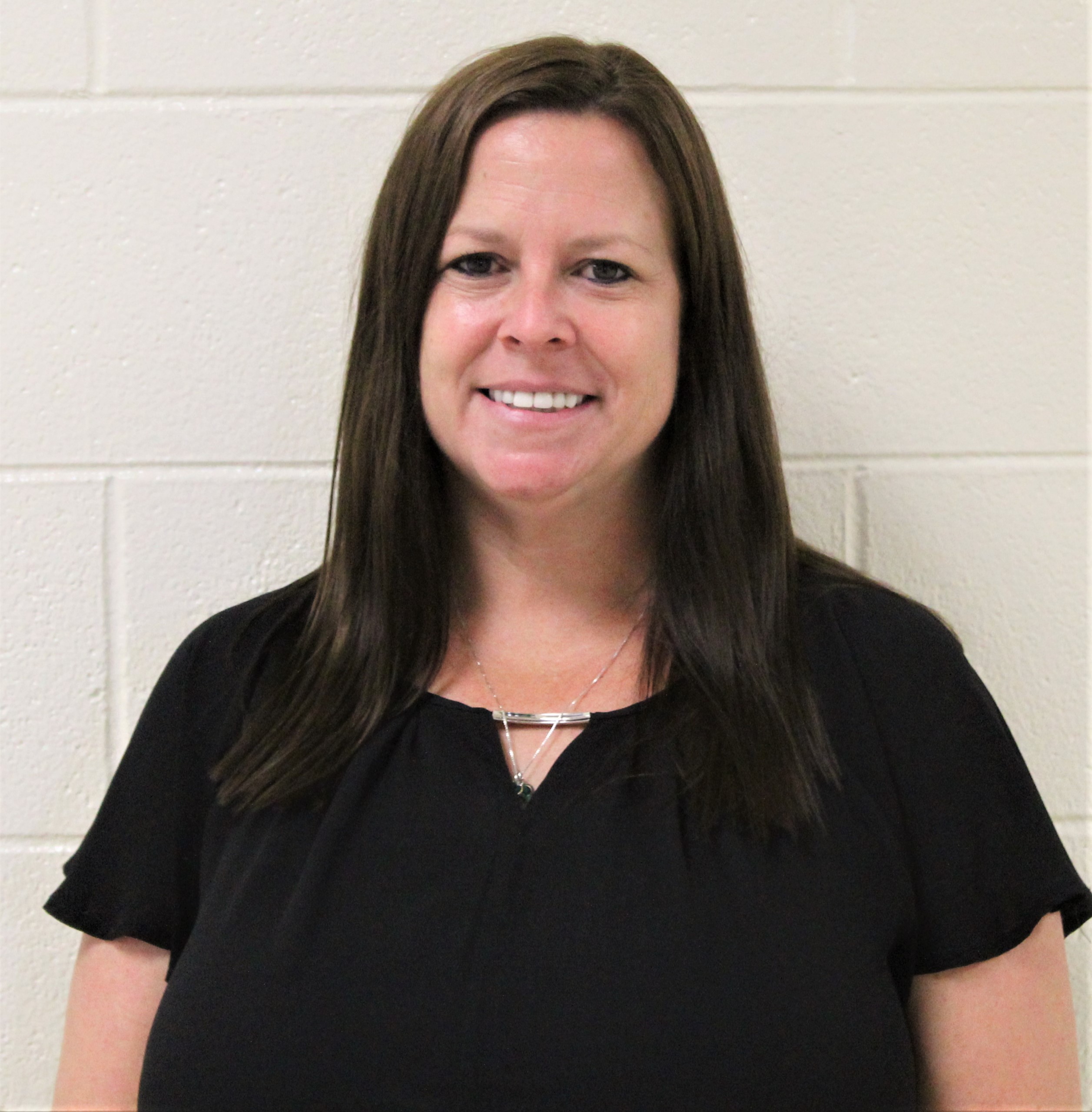 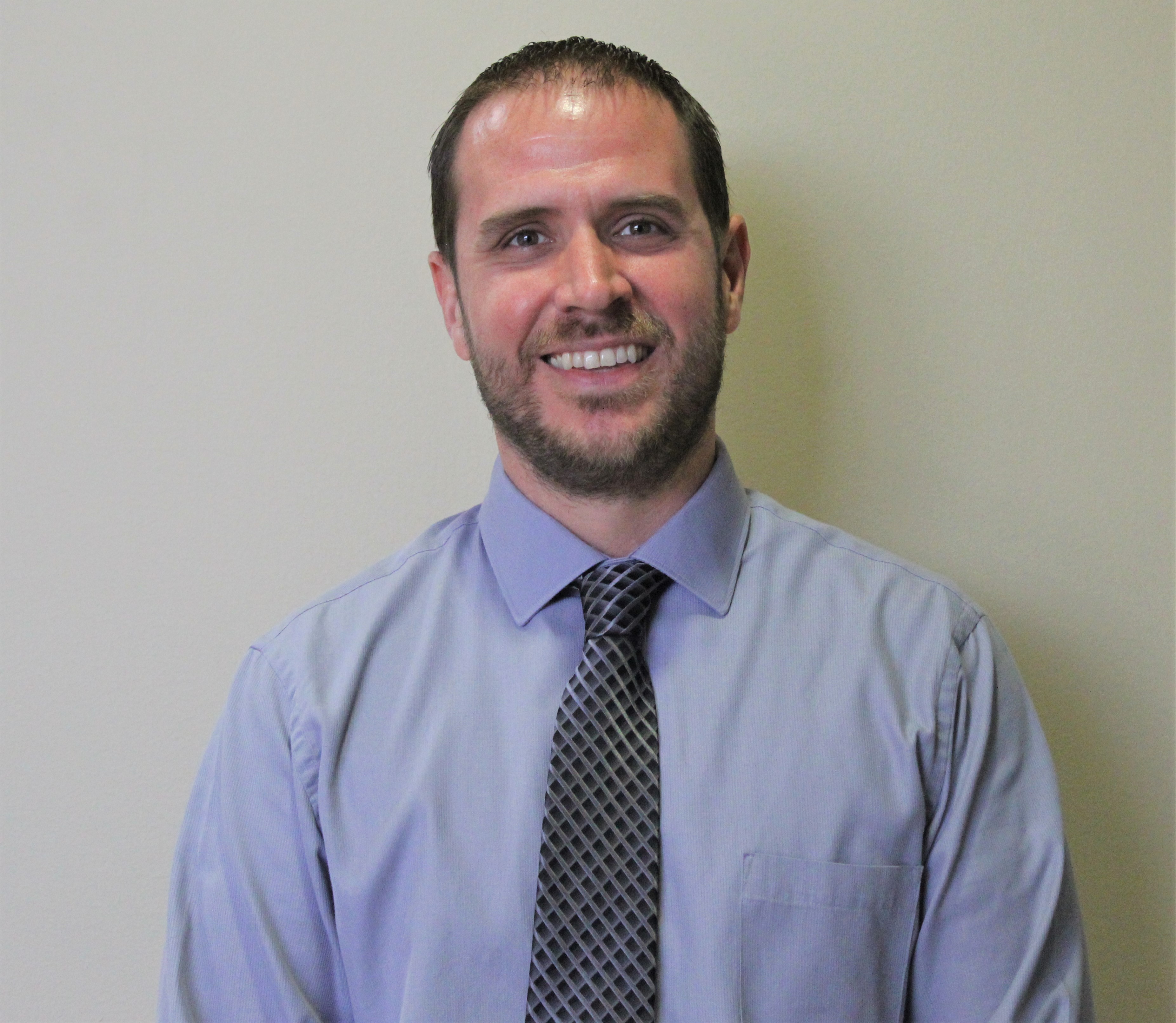 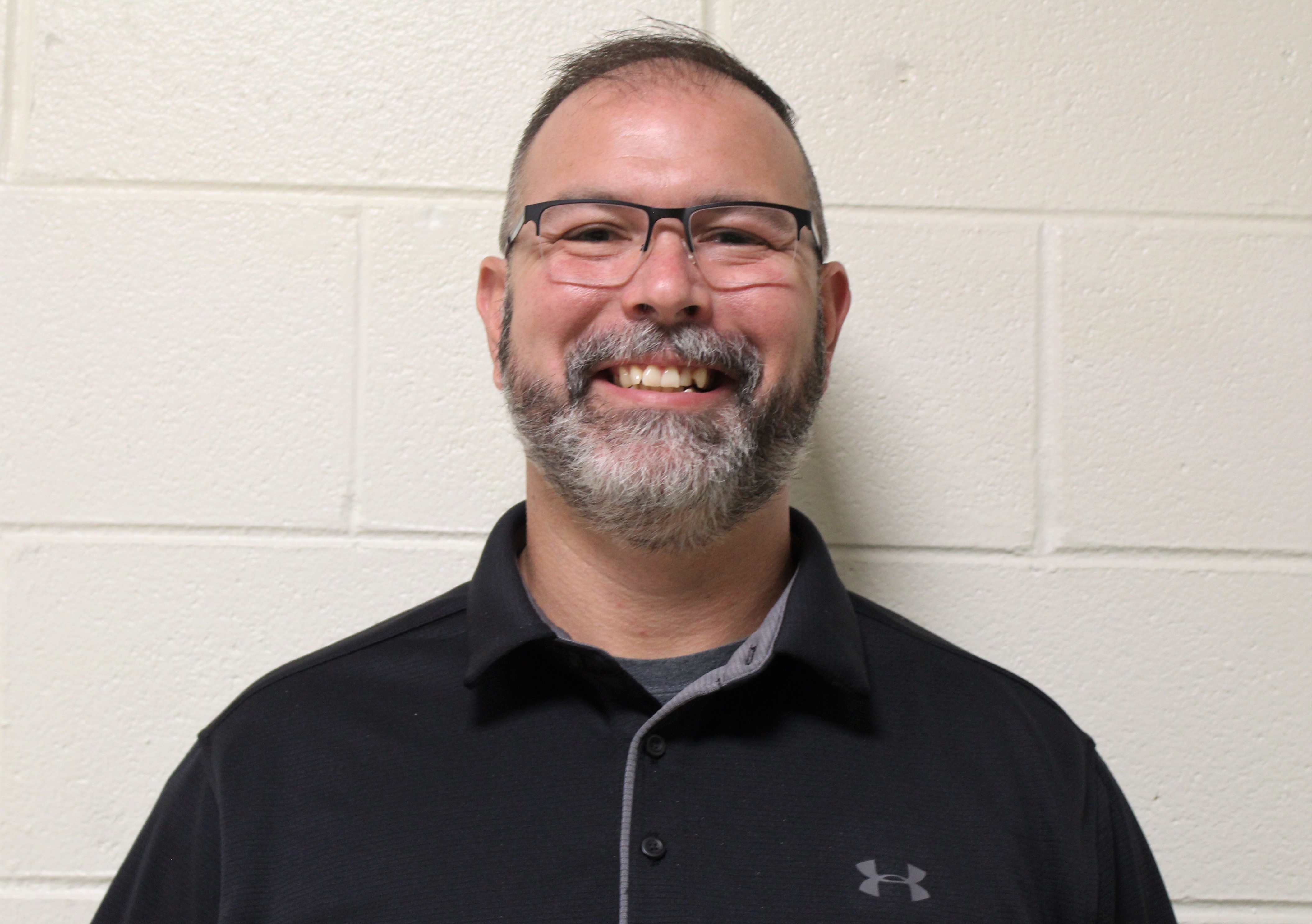 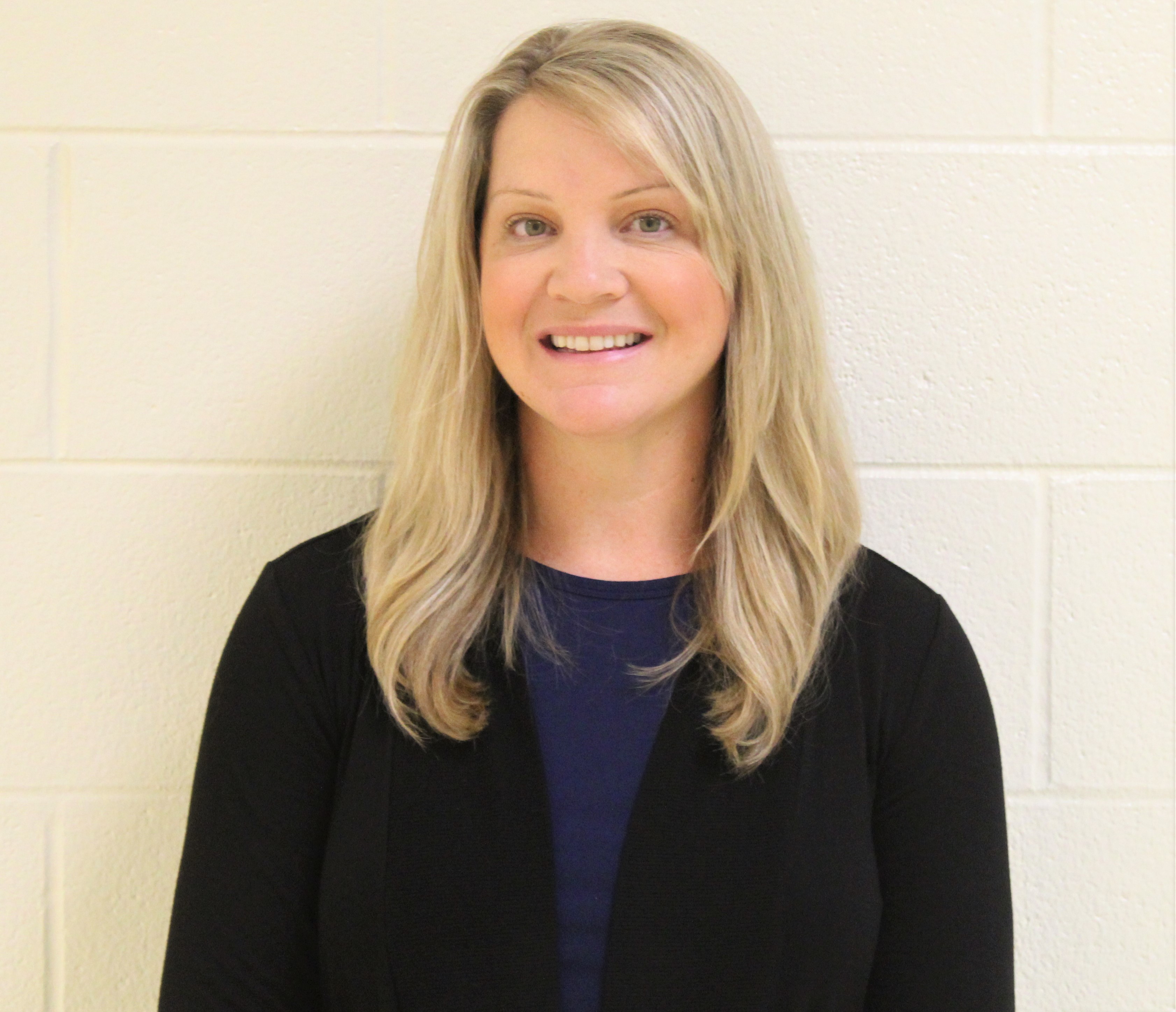 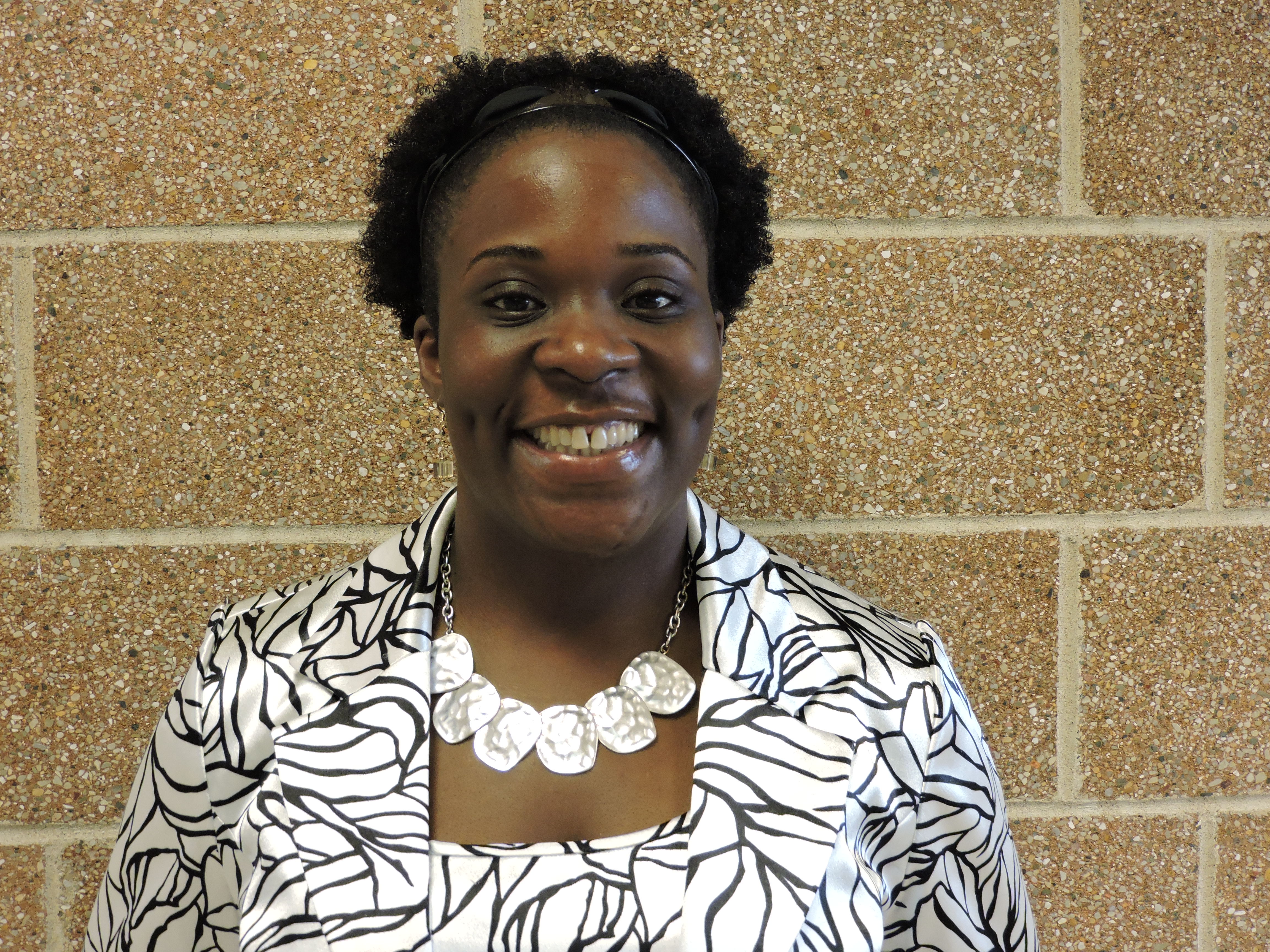 Briddick started with District 202 in 2005 as a special education teacher at Creekside Elementary School, then served in the same role at Eagle Pointe Elementary School from 2006-2015, and at PHSCC from 2015-2018. She started as Dean of Students in 2018.

Stanley served as a special education teacher from 2007-2011 at PNHS before starting his current administrative role.

Ross worked as a school social worker from 2002-2007 in Bellwood District 88, then from 2007-2012 as assistant principal for the Proviso Area for Exceptional Children (PAEC) special education cooperative in Maywood. She worked from 2012-2016 as the PAEC principal.