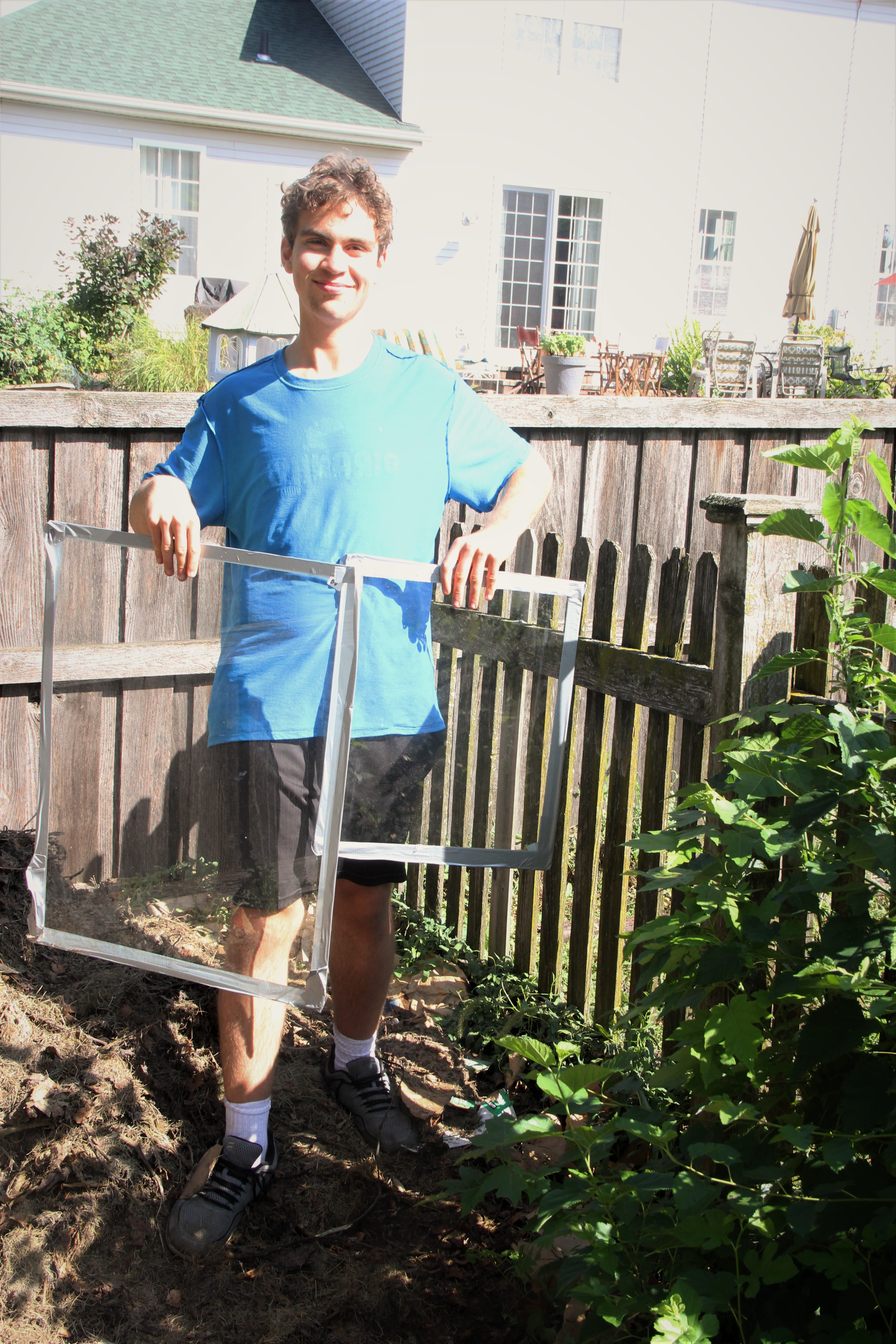 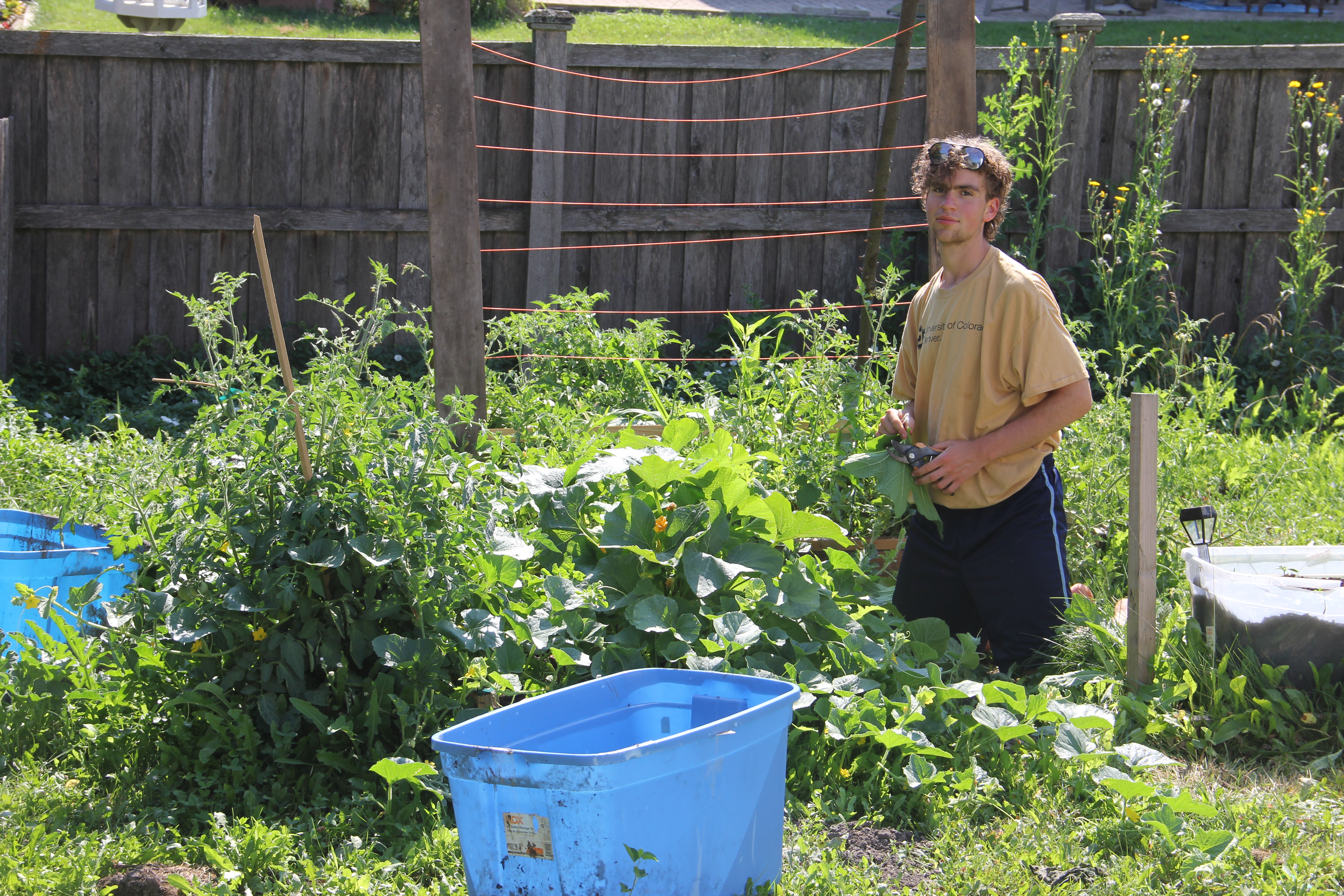 Delwood heard stories for years about a large garden his parents had when they lived in Washington state, he said.

“With my parents’ background and experience with gardening, I had always been interested in starting my own garden,” Delwood said.

While his parents garden sparked his interests, Delwood said he also wanted to learn how food grows.

“When you go into grocery stores you can see aisles of fresh produce,” Delwood said. “One day I thought about how I didn’t know where the produce comes from or how it grows, and that’s what I wanted to figure out by starting my own garden.”

Delwood researched what supplies needed to start a garden, but also used his intuition, he said.

“I wanted to be resourceful and see what kind of resources I could use from the stuff I had at home and what I could get for cheap,” Delwood said. He used tools he had at home, bought dirt from Craigslist and his neighbor donated wood.

Delwood built a garden bed with the donated wood and then made his own soil by mixing compost, fertilizer, and the dirt he bought.

Looking ahead, Delwood wants to expand the growing time of his garden by building a greenhouse.

After a summer of learning about gardening, Delwood said his biggest take away is to follow one’s interests.

“I think it is important to make time to pursue what you are interested in,” Delwood said. “If you are looking there are opportunities all around you.”