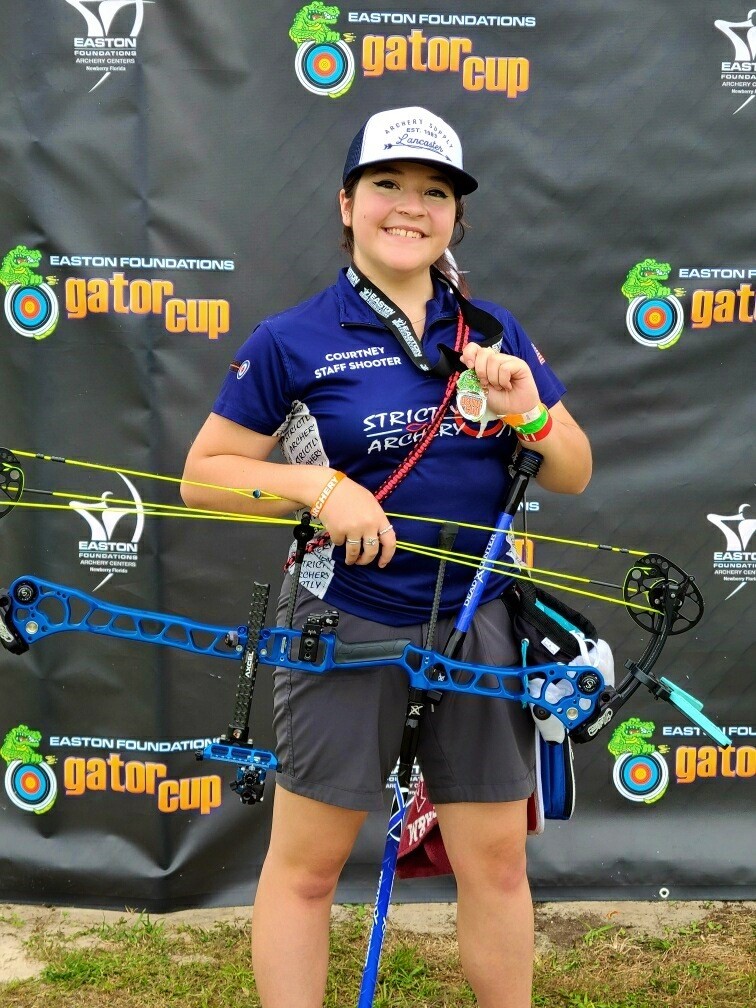 Langley placed third out of 97 competitors in the junior girls age division which includes 18 to 20 years old in this year’s outdoor season.

Archers must compete in at least three of four national tournaments to qualify for the national team, Langley said.

She competed in tournaments in Ohio, California, and Florida this year.

“I’ve been a good shooter for a while, but I’ve never been to the point where I’ve earned anything this important,” Langley said.

Langley picked up the compound bow nine years ago to spend time with her family who uses bows to hunt, she said.

She enjoys archery because there is a lot of individual personal growth opportunities, Langley said.

“You have teammates you practice with and coaches that help you along the way,” she said. “But at the end of the day when you step up on that line only you have that control.”

Anyone can do archery no matter age, size, or ability, she said.

“If you want to start doing competition, just go for it,” Langley said.