Description:
Established in 1941, Civil Air Patrol is the official auxiliary of the U.S. Air Force and as such is a member of its Total Force. In its auxiliary role, CAP operates a fleet of 560 single-engine Cessna aircraft and more than 2,000 small Unmanned Aircraft Systems (sUAS) and performs about 90% of all search and rescue operations within the contiguous United States as tasked by the Air Force Rescue Coordination Center. As a nonprofit organization, CAP plays a leading role in aerospace education using national academic standards-based STEM (science, technology, engineering and math) education. Members also serve as mentors to over 20,000 young people participating in CAP’s Cadet Programs 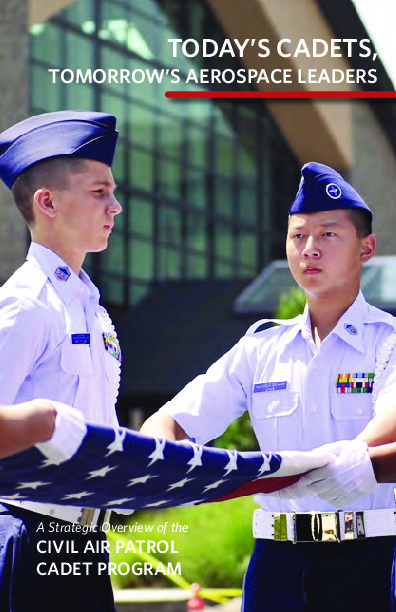